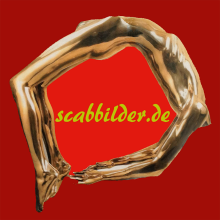 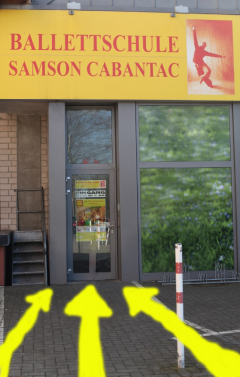 Known as FHELIMAHE to his clients, Paolo is a young photographer from Manila, Philippines. He had the idea to do this Fotoshoot at the Rooftop of the Paragon Tower Hotel in Manila. 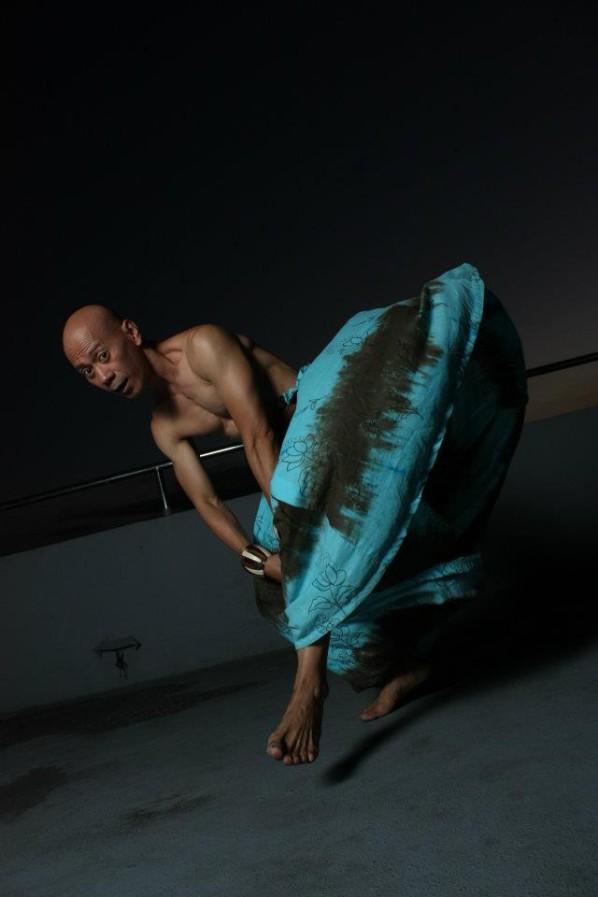 When Paolo Felices and Samson agreed to do this Photoshoot, i started to think of a theme for this work. My first concern was to choose a kind of costume which will show flowing movements and lines. The idea to create a tubular cloth as a skirt came to me as this will facilitate free movement with a bare torso in the hot tropical weather. But i also thought the tubular cloth should be wide and flowing enough to allow jumping and turning and big battements which would enable the photographer to capture flowing lines and shapes. While checking the clothing materials available in my favourite textile store, i came across this "batik" printed cloth which allowed the construction of a truly wide tubular skirt. With the help of a wollen scarf i gathered the cloth tightly on Samson's waist thus producing an extremly wide skirt. I thought its the only way he can do free movements which will allow big loops to come waving and flowing from this voluminous skirt. And i was hoping that Paolo will be quick enough to capture those moments when the skirt went waving and flowing thru Samson's circular movements and jumps. The series above successfully shows these flowing movements, i think. Doing the shoot on the 11th floor of the building was a partly scary and partly dizzying experience for us. Although the roof was walled to a certain level, we were fully aware that a wrong move of Samson would cause him to tumble down to the street, 11 floors below. We had to fight between inner fear and the desire to move big and freely.  RED MOERN 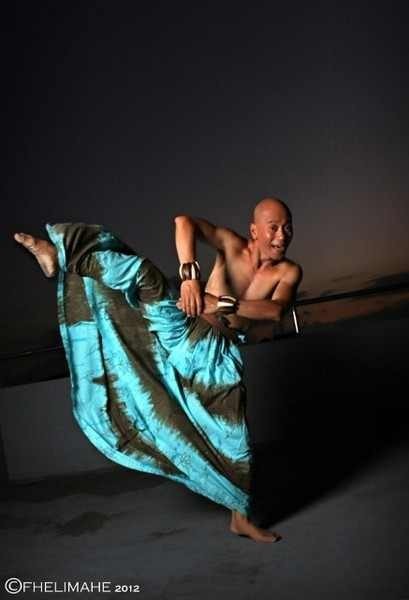 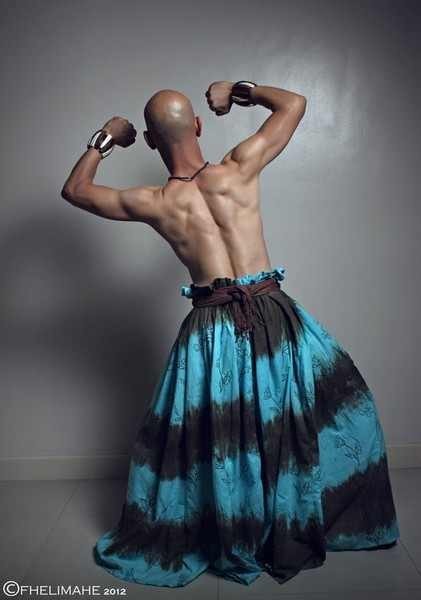